Condor is a Class 1 graded Connemara Stallion with tremendous quality and expression to offer, he is small but mighty as a sire, standing at 143cm (14hh) he has 8'1/2" of bone, the most beautiful head and fabulous elevated paces, partnered with his brilliant temperament he has been the choice of many professional Connemara Breeders for the last few years.

In 2017 we broke Condor to ride and presented him for grading with the Sports Pony Studbook where he was passed and approved as a licensed stallion. The judges commenting on his great temperament, performance and adjust ability when jumping

He has been resident at the great 'Canal' Connemara Pony Stud in Ireland with Padraic Hynes, International Judge and has sired some remarkable stock of which his first son Canal King has been approved into the Class 1 Stallion Stud book.

We feel privileged to be able to offer this remarkable stallion at stud in the UK. 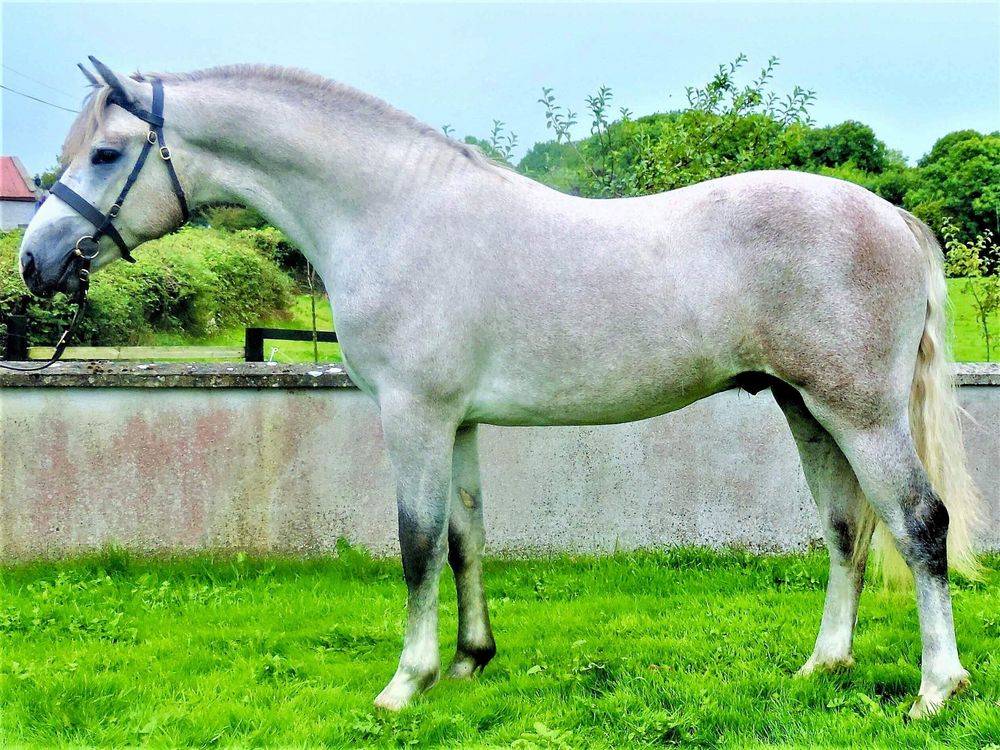 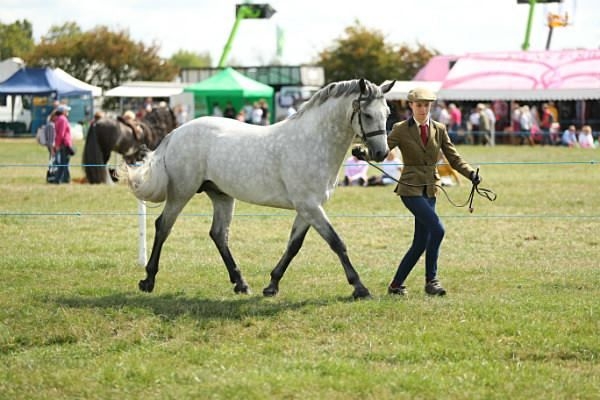 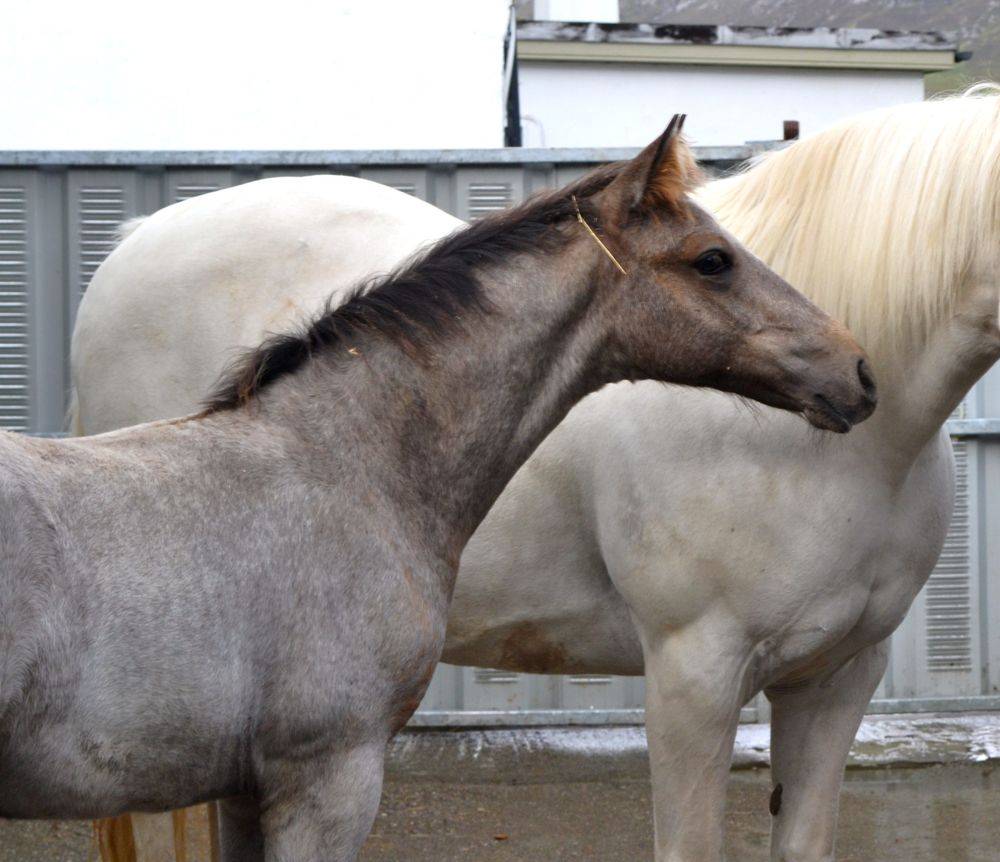 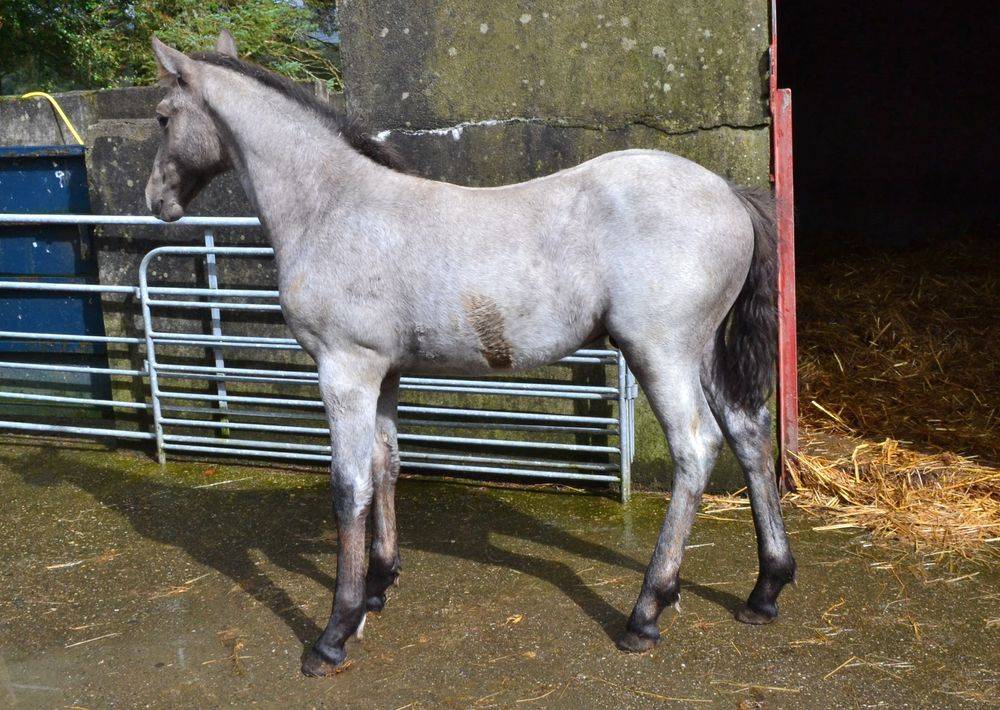 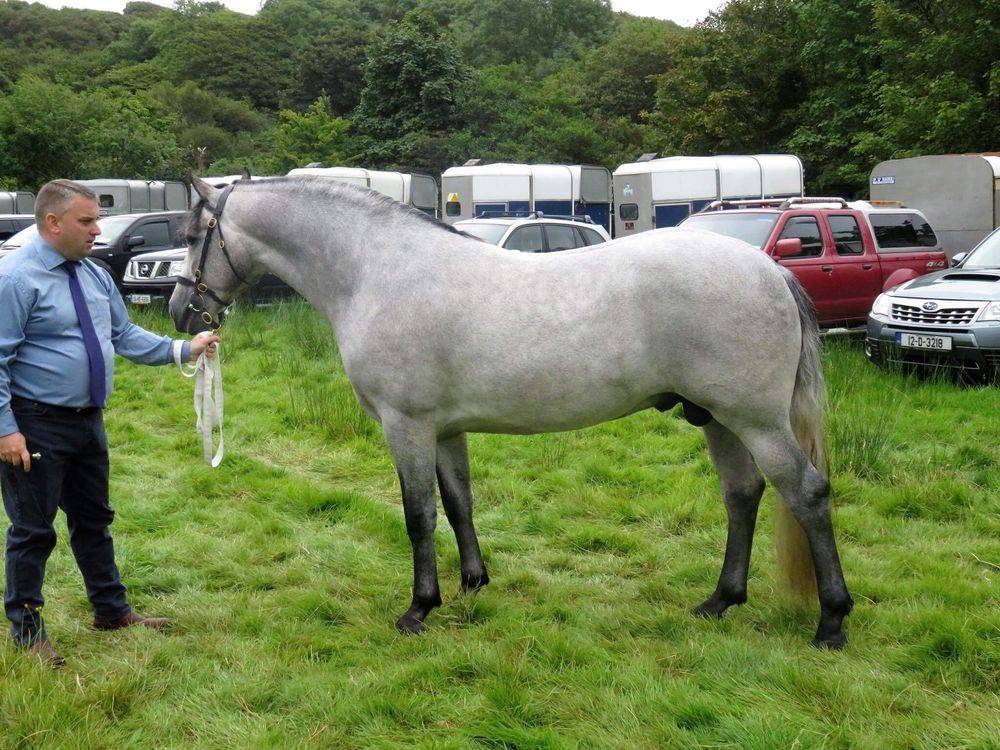 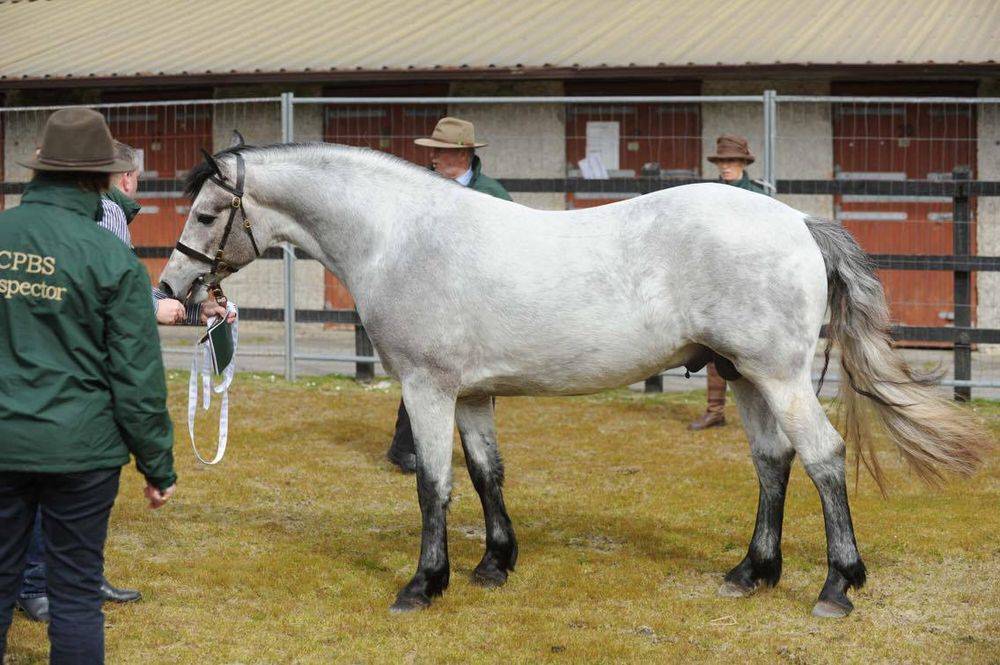 Available for UK and EU distribution.

Standing with Fiona and Tomas Grimes at Copperbeech Connemara Stud, Ballinrobe, Co.Mayo, Ireland for the duration of the 2022 season.

Fear not he shall return. Condor will be available in the UK for natural cover and fresh and chilled semen in 2023.